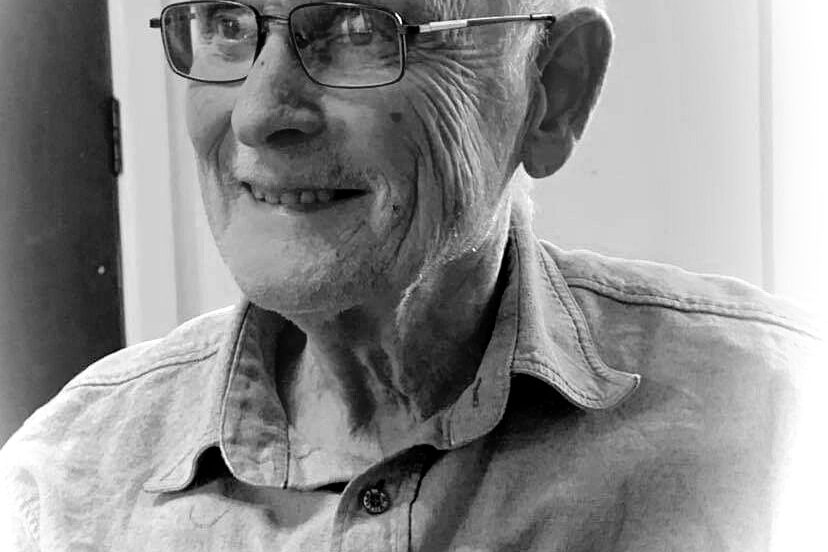 Family and friends from across the Clitheroe Methodist Circuit and around the world celebrated the life of Peter Wrigley at a funeral service at Trinity Methodist Church led by Rev Ian Humphreys on Friday 11 December. As an organist, Peter was a huge part of the Trinity family and as well as accompanying worship, he played for the annual pantomimes which were milestone community event and part of the culture of Clitheroe for many years.

The Covid restrictions meant that only a small number could gather physically in the church building for a stripped back, socially distanced service with strictly no singing. However, the family were able to provide archive recordings of Peter accompanying congregational hymns and solos by his daughters, Louise and Pauline. These provided a musical backdrop to the service and were a comforting and fitting tribute. In another Trinity first, the digital media team pioneered Zoom and Facebook portal camera technology to enable people to watch the service live including Peter’s daughters and family members in Australia. A large number of people gathered on the streets to pay their respects as the cortège traveled through the town.

Peter was brought up in Clitheroe and attended Waterloo chapel. He had piano lessons from the age of eight and at 13 was asked to play the harmonium for a church service. When the Methodist churches in the town became one at Trinity he started attending there. Having met his future wife Joan at the Trinity Youth Club they were married at Trinity in 1965. Peter’s three children Louise, Martin and Pauline attended the services and Peter became organist and continued for over 50 years. Church life and faith were very important and many lasting friendships were formed.

Peter’s choice of music for services could be unusual but was often chosen to mark a special occasion for someone in the congregation, the personal touch. During this time he also played for the annual Trinity pantomime which brought so much pleasure to thousands of people over the 40 years it was produced, a wonderful opportunity for young and old to get to know each other and a lot of fun was had.

Peter loved cycling but he also enjoyed walking and helped to start the Church walking group which then split into Ramblers and Amblers. For many years Peter led the latter and would always get the group home safely. Sadly he was diagnosed with Alzheimers in March 2015 but continued as an organist until he could no longer follow the services and had to retire, but he continued to play at home and in the care home until early this year.

Peter passed away on December the 1st and his family felt it fitting to have Peter playing the music for his own service. Perhaps unusual but it brought them much comfort.