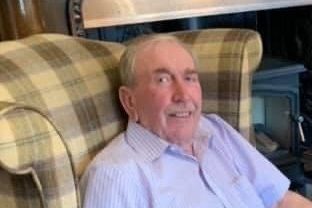 Thanks to the partial lifting of Covid restrictions and Zoom webinar technology over 100 people, including connections in Canada and Australia were able to gather online and in person to celebrate the life of a loved member of the Trinity family, Alan Braithwaite. We send our sincere condolences and prayers to the family who have provided this summary of Alan’s life.

Alan Braithwaite was born on 30th May 1945 at 11 Eshton Terrace, Clitheroe. He was the youngest of 5 children.  He attended St James school and went on to study at Accrington Secondary Technical School. On leaving Accrington, he began a 4-year apprenticeship at Howard and Bulloughs.  He then went on to do a teacher training course at Ormskirk. Alan taught at St Wilfrid’s, Blackburn for 30 years, teachingTechnical Drawing (now Technology), maths & games – which included the running of a Saturday morning football team. For several years before he retired, he was careers master.

Alan married Janet Hargreaves, and Andrew was the first born child, followed 4 years later by Dean. Alan enjoyed sport, especially football and he followed Burnley FC all his life. He was also a qualified football referee and spent most Saturday afternoons on the football field.

He also had a great passion for gardening, growing both flowers, fruit and vegetables.  He and Janet enjoyed cruising holidays and travelled from Canada to the Middle East.  Inamongst all this activity, Alan was diagnosed as having Pulmonary Fibrosis – for which there still is no cure. His prognosis was 3 – 5 years but he actually managed 7 years.

He loved to be with his grandchildren and always took an interest in what they were all doing. Throughout his adult life, Alan had a strong faith and over the years held many positions at Low Moor and Trinity Churches. During the last few weeks he held a small wooden cross in his hand and as occasionally happened, it went missing.  Everything had to stop until it was found.

Alan’s health started to deteriorate rapidly in February and he passed away on the 9th May with Janet and Dean at his side. 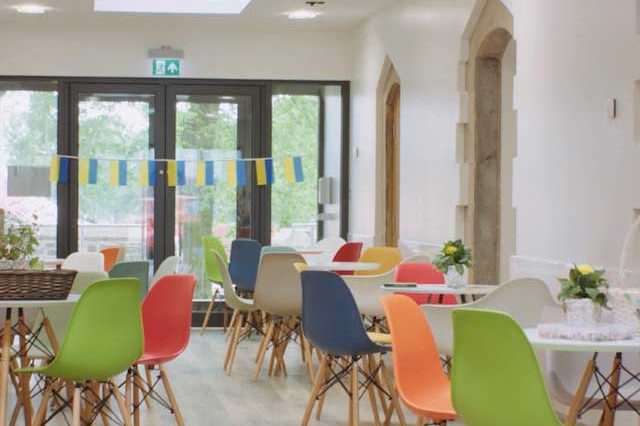 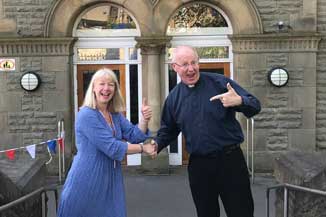 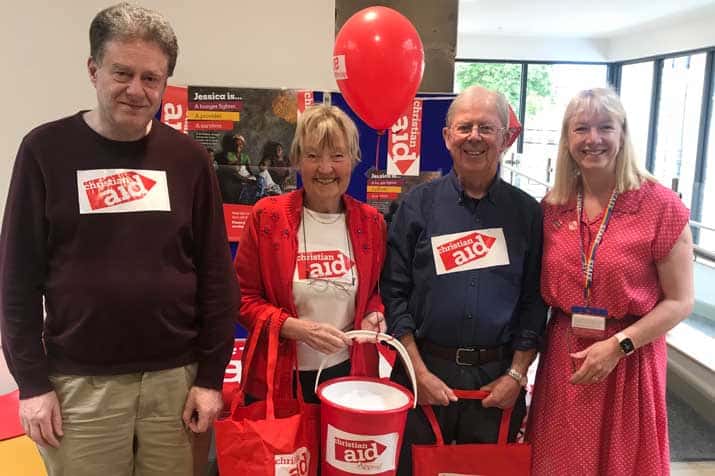 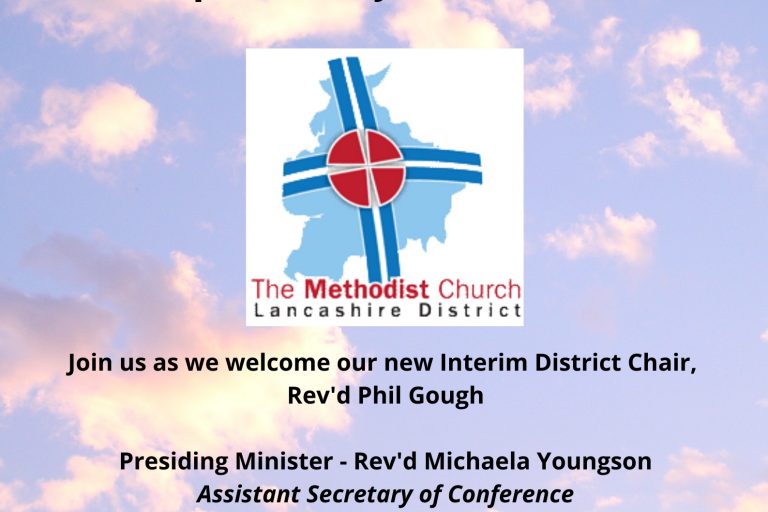 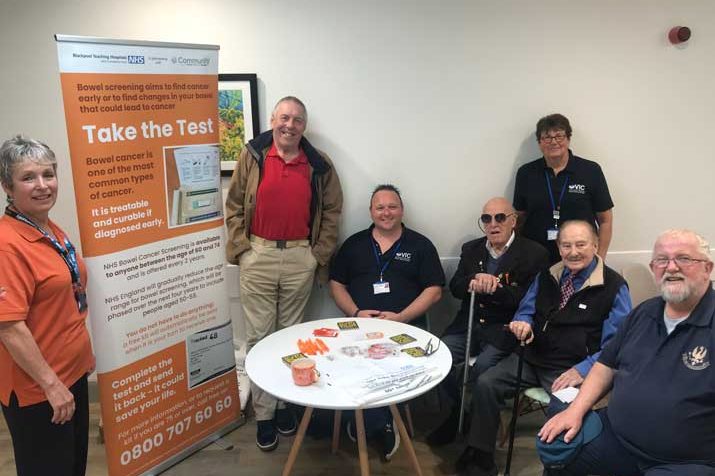 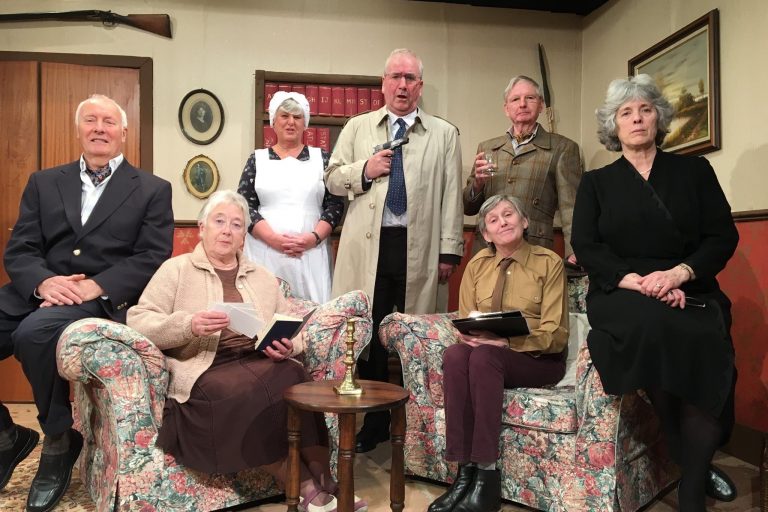